Baldpate District Manager
EMAIL: baldpate@matc.org
Ron has been a maintainer on the Grafton Loop Trail since 2020. He was on the UMO faculty from 1979 to 1984 as an Instructor of Forest Resources, and holds a BS Forest Management degree from LSU. Ron has been a hiker for years, first stepping foot on the Appalachian Trail in 1973. Now that he is retired, he wants to spend more time on the trail while also “giving back” to the trail community. Ron will have two assistants, Emily Zimmerman and Dave Welbourn, who were appointed by the Executive Committee on January 9, 2021. 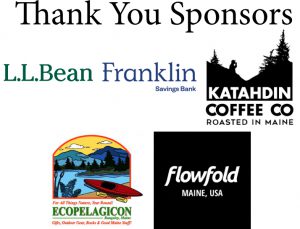 I Want to Help